Morning departure towards Kozjansko. We will cross the border with Croatia and visit Tuhelj spa. Here we will have three-hour relaxing bathing and later lunch. Then we will head off towards Podsreda, where we will visit Podsreda Castle. Podsreda is one of the most important objects of Roman architecture in Slovenia since its medieval core remained virtually untouched for centuries. It consists of two palations, a tower with a chapel and a defensive stop. We will have a guided tour of the castle, the various rooms of which is very interesting castle cuisine. The Castle Guide will tell us a lot about the history of the castle. In the end, we will take a look at the Javeršek Homestead, where Marija Javeršek, Tito's mother, was born in 1864. In it, Josip Broz spent his childhood years with his grandfather Martin. The present image of the building dates back to the 19th century, with even bigger rooms with black kitchen, "house" and camera, which are also museums. So we will complete our trip and slowly head home.

More about this offer

3 hours of thermal bath in Spa, lunch, entrance fees and visits according to the program, organization and guidance. 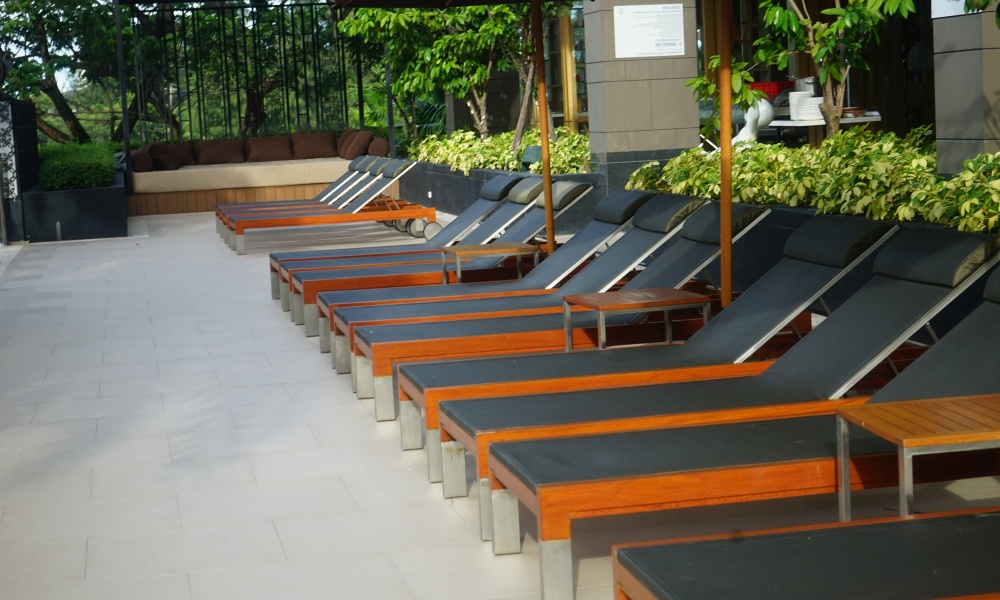 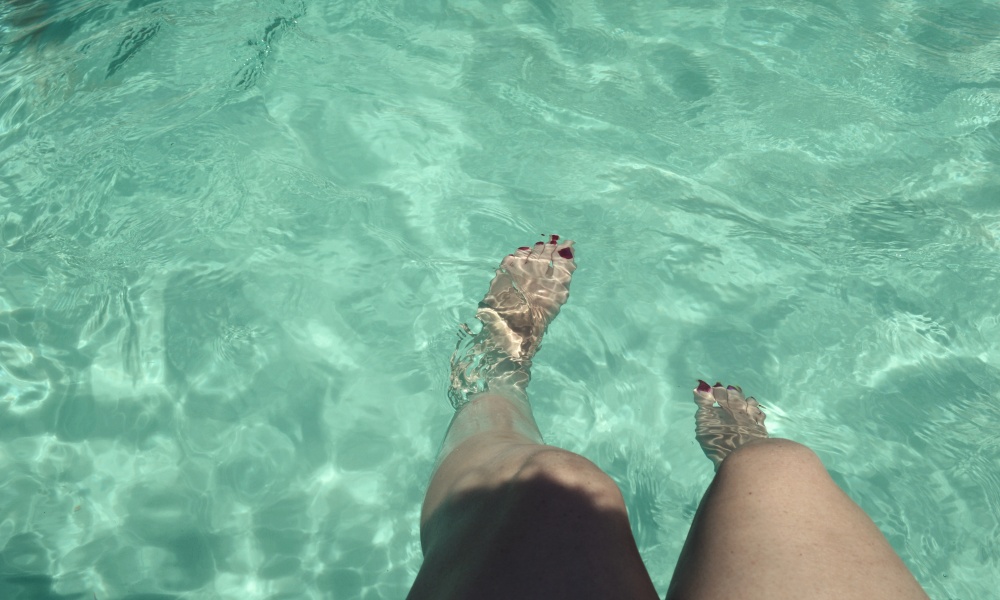